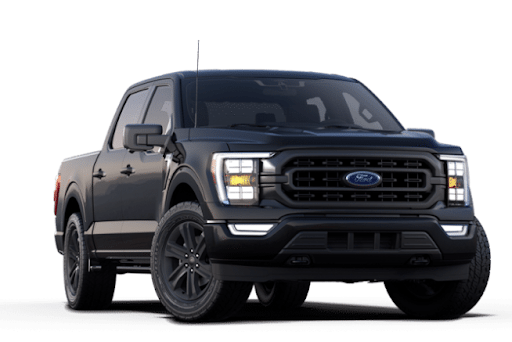 If you’re in the market for a new truck, look no further than the rugged and powerful Ford F-150. This truck has been one of the most popular vehicles on the market for over 40 years. Capable, strong, and able to get the job done, the Ford F-150 can help you work smarter...not harder. When you’re ready to test drive this vehicle for yourself, the team at North Bay George Stockfish Ford can help.

Here’s everything we love about the Ford F-150:

The words “Ford F-150” and “power” are pretty much synonymous. This vehicle offers an impressive seven-engine lineup to get the most out of your workday. The F-150 can be equipped with the following types of engines:

And speaking of power, you’ll be able to power up saws, air compressors, coffee makers, and even your TV thanks to the available outputs. Likewise, if you have the FordPass app, you can easily measure and track your wattage usage.

Hard Day at Work? No Problem!

If you plan on using your Ford F-150 for work, you’re in luck, because this truck makes being productive incredibly easy. It features an available interior work surface, so you can easily stow and set up a workspace with a table and benches.

This vehicle can also be equipped with available selectable zone lighting, so you can choose to light up the entire area surrounding your truck or just a specific section. This feature makes it so much easier to work at night or during the early morning.

If you have large loads to haul around, you’ll get a kick out of the available onboard scales. This helps you measure each load to ensure that you’re only carrying around what your F-150 can handle. Likewise, it also can be equipped with the available Smart Trailer Tow Connector. This unique feature lets you know if your trailer needs any sort of attention, such as a bulb replacement or problems with the battery.

Toughness That You’ll Only Find in a Ford

The Ford F-150 is an incredibly tough vehicle. It features a fully boxed frame made out of high-strength steel. It also has an aluminum-alloy body, which makes the vehicle extremely lightweight despite its massive size. Plus, this helps make it resistant to dents, which is perfect if you’re using it for work.

Furthermore, the F-150 has been tested to be able to stand up to the elements. It can withstand extreme heat and extreme chill, as well as drive through areas completely caked in salt. So, whatever lies on the road ahead, you can have peace of mind that you’ll be able to handle it in an F-150.

If you’re in the market for a new truck, look no further than the powerful and capable Ford F-150. With an impressive engine size and the ability to stand up to any element, it’s no wonder this truck has been leading the pack for so many years.

The team at North Bay George Stockfish Ford is ready to answer any question you have about the Ford F-150 and let you take it out for a test drive. Our dealership is located at Highway 17 at 11 North Bay, ON P1B8J5. We look forward to seeing you soon! 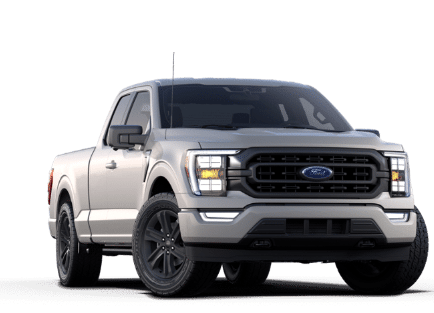